In response to the Palestinian call out for support on May 18, 2021 for the Palestinian Uprising and General Strike in Palestine, we believe it is important to accurately set out the context for what is happening in Sheikh Jarrah. From the words of Israeli officials and official Israeli policy documents we can better understand the purpose of these actions and their true nature. When seen in this context, established international law provides a clear basis for the international community to take urgent and decisive action. 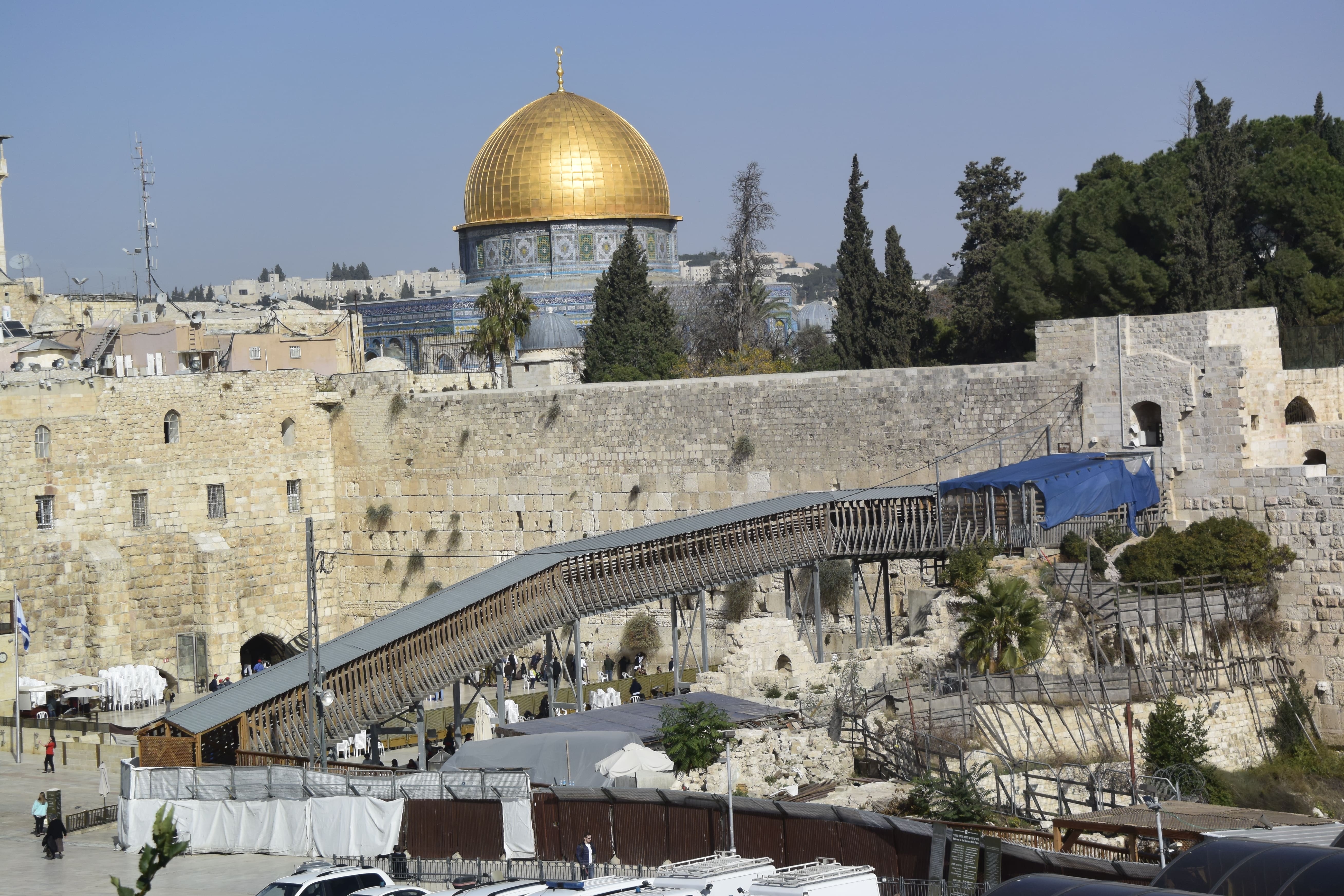 The Sheikh Jarrah evictions are talked about by Israeli officials as a “real estate dispute”, but their true nature is much more serious. These evictions are done with the purpose and effect of moving Palestinians out of Jerusalem, to change the “demographic balance”. This is ethnic cleansing and the crime against humanity of forcible population transfer.

Israel has occupied East Jerusalem since 1967 and claims to have annexed the city. This claim is illegal, and the UN has condemned it numerous times.  To strengthen its illegal attempt at annexation, Israel has, throughout the years, sought to achieve certain demographic ratios in Jerusalem that will create a Jewish-Israeli majority.

The following factsheet outlines some of numerous official policy documents and statements by Israeli officials which make plain the intent behind Israeli actions in East Jerusalem.

This systematic forcible displacement of Palestinians from Jerusalem is a crime against humanity that has been occurring for the past 73 years. Now, in the 54th year of the occupation, and 73 years after the Nakba, it is time for the international community to stop this crime.

All states are obligated, not only morally, but also legally, to take action under customary international law, as outlined in Article 1 of the Geneva Conventions and Articles 40 & 41 of the Articles on Responsibility of States for Internationally Wrongful Acts.

All states, Canada included, have the following obligations:

It has gone on far too long. Now is the time to act.