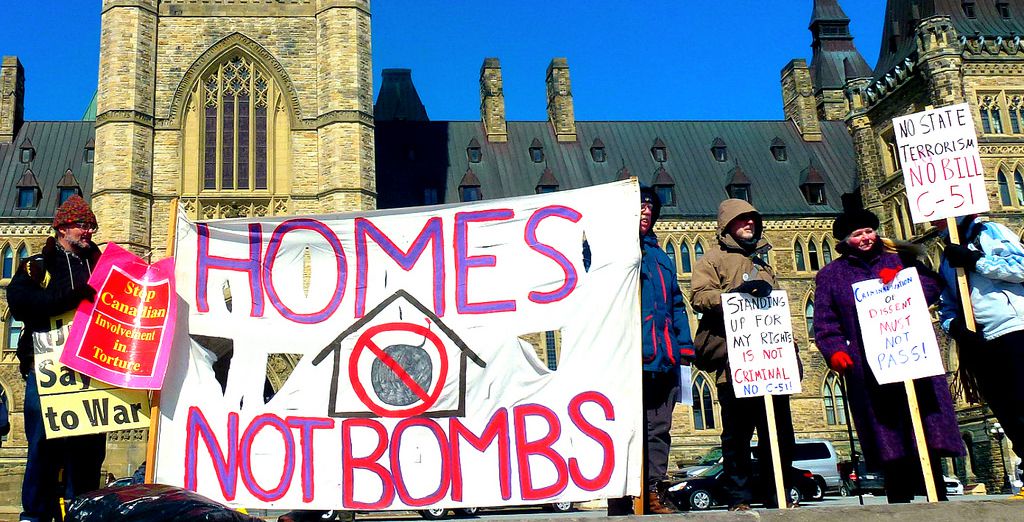 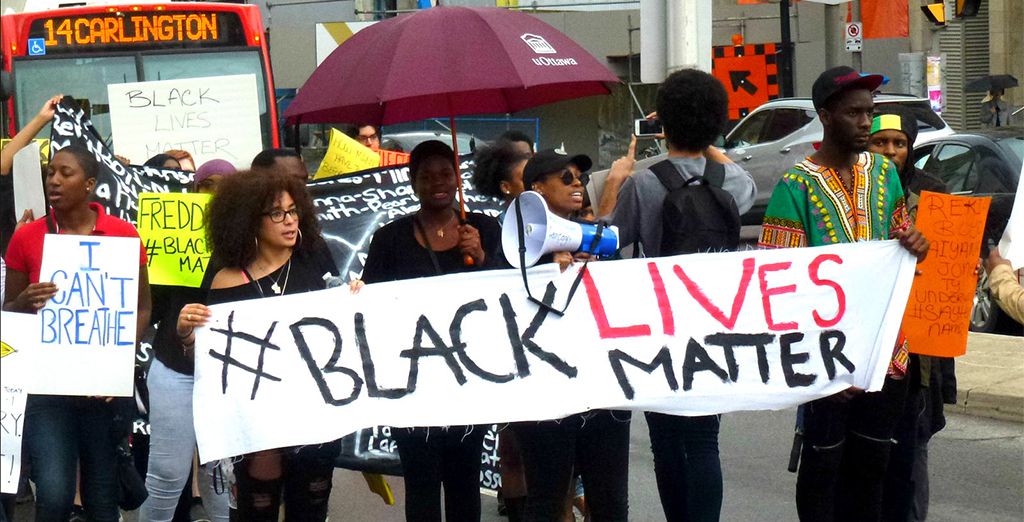 Some of our important cases range from the protection of human rights in the area of employment discrimination, prisoner rights, harassment of First Nations, defense of civil rights and advocacy in cases of racial and religious profiling.

Judicial Review of Canadian Human Rights Commission decision dismissing complaint of employee of Statistics Canada who alleged failure in the duty to accommodate.

Employee right to pursue arbitration alleging discrimination where employer alleging frustration of contract based on disability.

Judicial review of a prisoner transfer case from the United States to Canada.

Application to allow Canadian citizen to reenter Canada who was being denied from entry based on United Nations anti-terrorism listing.

Motion to vary search warrant sealing order on the basis of religious profiling.

Human rights complaint alleging discrimination against members of Raëlian order in respect of delivery of contracts for service.

Judicial review of a denial pay equity adjustment to female nurses who are registered with Ontario First Nations band in comparison to their counterparts employed by the First Nations and Inuit Health Branch of Health Canada (FNIHB).

Judicial review of a denial of reclassification of Immigration and Refugee Board case officer positions based on racial discrimination.

Rights of Immigrants and Non-Citizens

Application to the Federal Court for a declaration to restore Canadian citizenship on behalf of a person born in Canada whose citizenship was removed because of an allegation that his parents were working as domestic staff for foreign diplomats at the time of his birth.

One in a series of decisions relating to the review of detention conditions for Mohamed Mahjoub who has been detained under the terms of an immigration security certificate since 2000 without criminal charge and despite the finding that he has committed no criminal act.

Appeal of a Canada Revenue Agency decision denying charitable status to an organization based on unique spiritual and humanitarian values on the ground that it is not a religion.

Motion allowing the examination of corporate board member to answer questions regarding his belief about the pro-Israel orientation of specific individuals with ties to the York University Fourndation.

Complaint by student group alleging discriminatory interference by university administration in respect of its organizing of an event known as “Israeli Apartheid Week.”

Civil action by a citizen assaulted, evicted from Parliament and criminally charged to sue the Senate of Canada upon his successful criminal acquittal.