I use the law to advance systemic change for the most marginalized.

I practice primarily administrative law, which is the review of government decisions, actions, and inaction. This includes ministerial decisions and the rulings of administrative tribunals such as human rights tribunals and parole boards. I ensure these executive powers are exercised reasonably, fairly, and in compliance with the Charter and customary international law. When the government refuses to act or delays a decision, I ask the courts to compel them to act.

I also litigate in other areas to protect marginalized groups and vindicate human rights. This includes discrimination claims at human rights tribunals and civil lawsuits at federal and provincial courts.

I develop custom legal automation software to practice law more efficiently. I have made some of this software publicly available, including LegalCite and the Federal Court E-Filing Assistant.

Prior to joining Hameed Law, I worked at non-profit organizations. I advocated against unlawful population transfer and other international law violations at the Civic Coalition for Palestinian Rights in Jerusalem. I coordinated the refugee sponsorship program for MCC Alberta in Calgary. And I advocated for the release of imprisoned journalists, political dissenters, and human rights defenders worldwide while at Freedom Now in Washington, DC.

I am a member of the local Amnesty International and Fair Vote Canada chapters, and I teach LSAT at Ottawa LSAT. 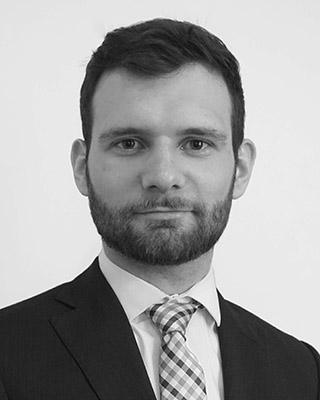