A 2017 Spotlight on Elder Rights

On January 6, 2017, the Alberta government agreed to add age as a prohibited ground of discrimination under sections 4 and 5 of the Alberta Human Rights Act. Why, one might ask, is basic human rights protection for elders even an issue in Alberta today. Why indeed – it’s 2017, isn’t it? 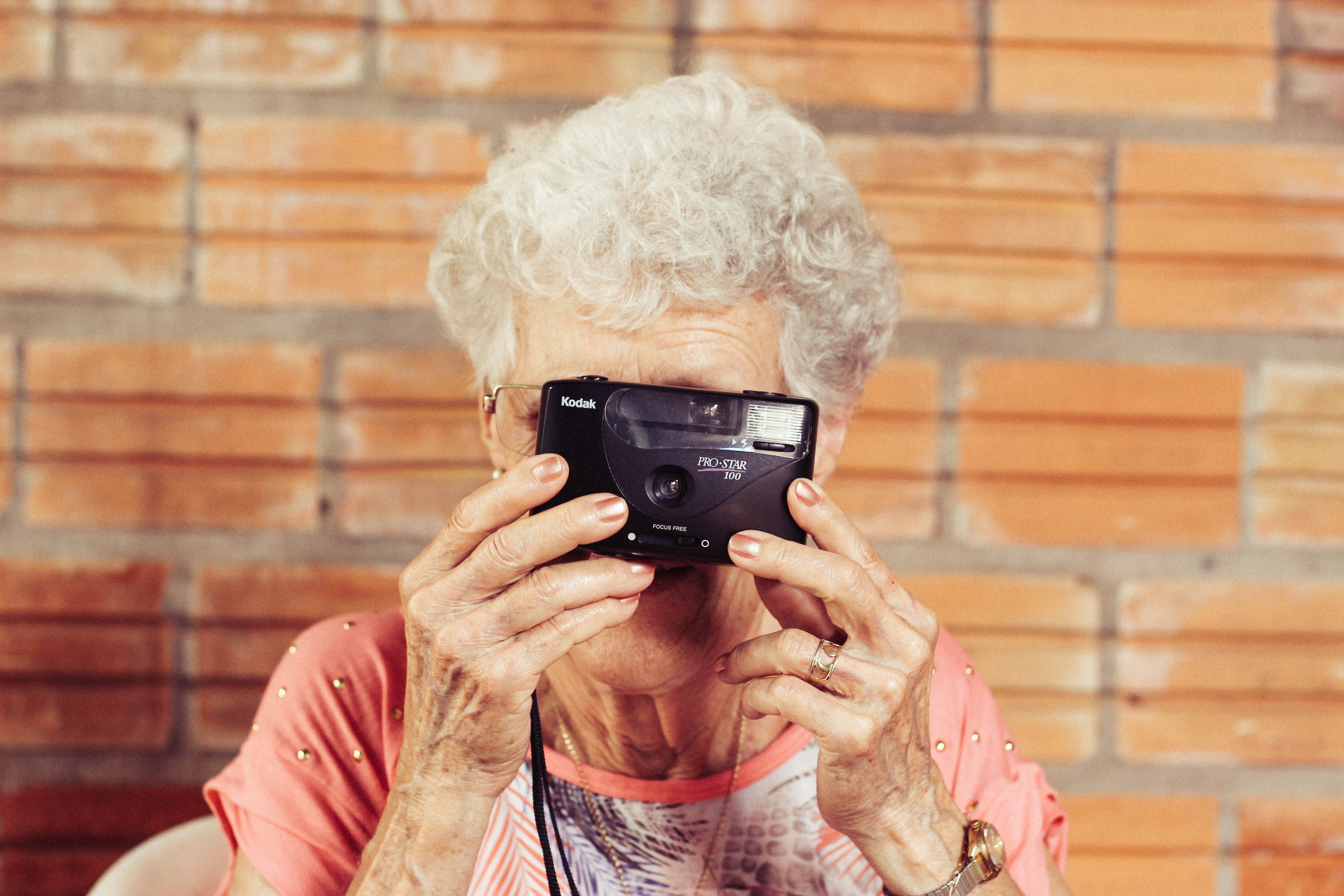 The Alberta amendment, ordered by the Court of Queen’s Bench to come into force in one year, was a response to a Constitutional challenge launched by a highly effective grass roots seniors’ rights organization, the Elder Advocates of Alberta Society, spearheaded by Ruth Adria.  It also marks the culmination of an inexplicable decades old reticence by Alberta towards recognizing the full protection of elder rights in that province.

Strikingly, the problem referenced by the Alberta Human Rights Commission could easily have been remedied by adding a simple amendment that allows for affirmative or special programs. By way of example, section 9 of the Ontario Human Rights Code R.S.O. 1990, c. H.19 provides a catch-all statement that would serve to save any positive rights programming while allowing for a general clause that prohibits age discrimination:

Special programs
14. (1) A right under Part I is not infringed by the implementation of a special program designed to relieve hardship or economic disadvantage or to assist disadvantaged persons or groups to achieve or attempt to achieve equal opportunity or that is likely to contribute to the elimination of the infringement of rights under Part I.  R.S.O. 1990, c. H.19, s. 14 (1).

Although the Alberta amendment marks the end of an era in respect of prevalent gaps in provincial human rights protections for elders, the fact that it could have remained under the radar for decades is indicative of an historically weak response to the legal recognition of elder rights as human rights both domestically and internationally.  For example, the United Nations’ 1948 creation of the modern framework for rights protection under the Universal Declaration of Human Rights, (“the Declaration” or the UDHR)  contains no protection against age discrimination despite the list of a lengthy and seemingly comprehensive list of characteristics that seems to have wired our psycho-social map of human rights protections:

Article 2.
Everyone is entitled to all the rights and freedoms set forth in this Declaration, without distinction of any kind, such as race, colour, sex, language, religion, political or other opinion, national or social origin, property, birth or other status. Furthermore, no distinction shall be made on the basis of the political, jurisdictional or international status of the country or territory to which a person belongs, whether it be independent, trust, non-self-governing or under any other limitation of sovereignty.

Article 25.
(1) Everyone has the right to a standard of living adequate for the health and well-being of himself and of his family, including food, clothing, housing and medical care and necessary social services, and the right to security in the event of unemployment, sickness, disability, widowhood, old age or other lack of livelihood in circumstances beyond his control.
(2) Motherhood and childhood are entitled to special care and assistance. All children, whether born in or out of wedlock, shall enjoy the same social protection.

A modern review of international law instruments reveals a strong current of criticism that there is not a comprehensive and enforceable international treaty that protects elder rights.  Although there are avenues of rights protection for elders under the International Covenant on Civil and Political Rights (“ICCPR”) and the International Covenant on Economic Social and Cultural Rights (“ICESCR”), as well as regional human rights conventions, the enforceability of economic rights is generally aspirational and the few protections for elder rights in the context of the ICCPR cannot be adequately linked to providing concrete economic protections for elders.  The intersection between disability rights and age protection has provided the basis of some international advocacy of elder rights (such as the 2006 Convention on the Rights Persons with Disabilities); however, age discrimination continues to be given a subordinate consideration relative to other forms of discrimination with dedicated instruments.  In part, this subordination of age-based rights protection may be attributable to the psychological perception of old age as something which affects all people and not just a select group.

It is also telling, looking at our own jurisprudence, that one of the most prominent age discrimination cases in Canadian constitutional jurisprudence, known as McKinney v. Guelph University,  found mandatory retirement (in the year 1990) to be contrary to human rights law, but not unconstitutional under the equality provision, section 15 of the Charter.  Although provincial human rights legislation (with the notable exception of Alberta) has been amended in the last 25 years to override mandatory retirement, it is significant how the Court approached a very direct challenge made on the basis of age discrimination. Notably, the Supreme Court in McKinney remarked upon the correlation of age with declining abilities as being different from other prohibited grounds of discrimination – implicitly suggesting a lower tier of protection.  Secondly, the Supreme Court advanced a policy rationale that age-based rules in the workplace are necessary to balance intergenerational needs of employment for younger workers.

There is still significant advocacy to be done – both inside and outside of the courts - to protect the basic human rights and dignity of elders in Canada today.  Rather than simply noting the Alberta amendment as a remedy that has been long overdue, it should act as a beacon signalling the need for the recognition of elder rights to become more than second tier in their articulation as well as in their enforcement.  And it’s about time. Because it’s 2017.