Aaron Driver sympathized with ISIS through his expression on social media. He was thought by the RCMP in 2015 to be capable of planning a terrorist attack. In June 2015, he was not charged with an offense, but rather, he was preemptively detained under the new provisions of the fear of terrorism peace bond. 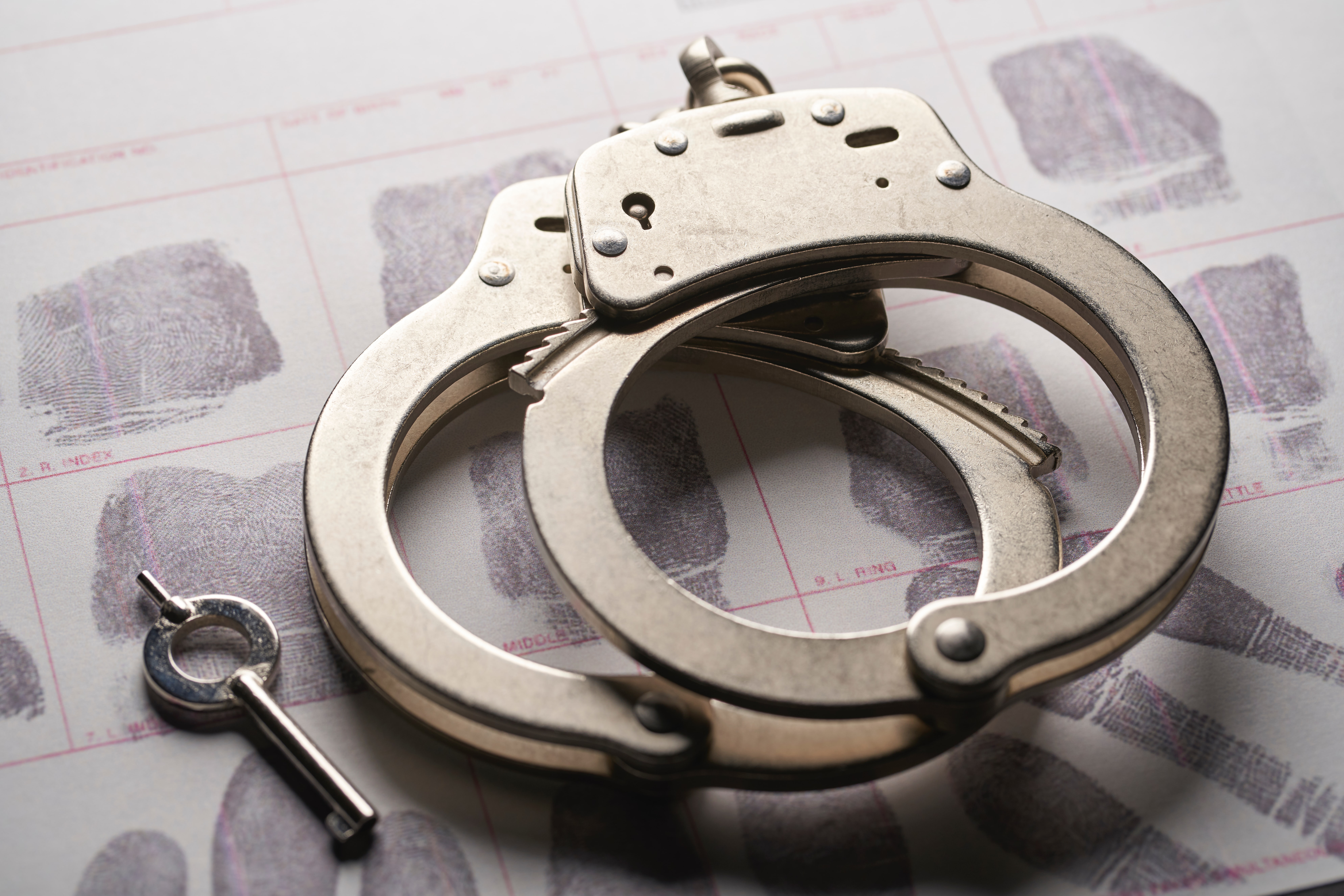 Aaron Driver sympathized with ISIS through his expression on social media. He was thought by the RCMP in 2015 to be capable of planning a terrorist attack.  In June 2015, he was not charged with an offense, but rather, he was preemptively detained for two weeks under section 83.3 of the Criminal Code - the new provisions of the fear of terrorism peace bond introduced under Bill C-51 in 2015.  Mr. Driver was released under conditions, which he initially challenged as a violation of his constitutional rights.  In February 2016, rather than proceeding with his constitutional challenge, he agreed to reduced conditions which prohibited certain activities – including his access to explosive devices.

On August 10, 2016, Driver was shot and killed by police outside of a residence he shared with his sister in Strathroy, Ontario having detonated an explosive device in a parked taxi cab outside of his house.  While public debate is now brewing as to whether or not FTPBs work, whether they go far enough and whether they should be employed as a deterrent to violent terrorist behavior, it is important to bear in mind the context in which the fear of terrorism peace bond was imposed against Mr. Driver and its broader implications.

At the time he was arrested and shot by police, it is clear that Mr. Driver was in breach of the conditions of his release having accessed and assembled an improvised explosive device. On this basis, police had the authority to arrest him under the Criminal Code.  Significantly, the RCMP had alerted public transportation authorities and dispatched a tactical team to Driver’s residence within three hours of allegedly receiving a tip from the FBI.  Driver was detained at his residence and both specific and infrastructural threat response had been effected in a timely fashion.  There is no indication that the situation was beyond the control of the RCMP and other involved policing and security agencies.

The RCMP was also poised to respond publicly and immediately held a press conference replete with an incriminating video of the suspect within one day of Driver’s death giving special acknowledgement to FBI intelligence.  Here, it is crucial to bear in mind that without deliberate and planned authorization and foreign consent, Canadian authorities do not reveal the source of foreign agency intelligence – secrets that are iron clad and immune to public access under the Access to Information Act.  In the case of the Parliament Hill shooter, where the RCMP was embarrassed by its lack of coordinated security response,  the video of Zehaf Bibeau’s violent musings was deliberately kept secret by the RCMP for about five months before being released to the Parliamentary Committee studying Bill C-51. In October 2014, Commissioner Paulson of the RCMP publicly opined that lowering the threshold to obtain a peace bond and streamlining the process to obtain consent from the Attorney General would be a useful measure in the fight against terrorism.  The RCMP has now gotten what it had asked for – the new fear of terrorism peace bond.

Prior to the passage of Bill C-51 in 2015 section 83.3(2) of the Criminal Code had, (in the wake of the September 11th attacks) been created to allow for preventive arrest in view of terrorism with some modest safeguards:

83.3 (2) Subject to subsection (1), a peace officer may lay an information before a provincial court judge if the peace officer
(a) believes on reasonable grounds that a terrorist activity will be carried out; and
(b) suspects on reasonable grounds that the imposition of a recognizance with conditions on a person, or the arrest of a person, is necessary to prevent the carrying out of the terrorist activity.

The threshold has now been changed under the Bill C-51 “fear of terrorism” amendment to the Criminal Code to dispense with the relatively higher standard of preventive detention being a necessary fetter against likely commission of an offense, to a much more speculative and flexible standard for fighting terrorism.

83.3(2) Subject to subsection (1), a peace officer may lay an information before a provincial court judge if the peace officer
(a) believes on reasonable grounds that a terrorist activity may be carried out; and
(b) suspects on reasonable grounds that the imposition of a recognizance with conditions on a person, or the arrest of a person, is likely to prevent the carrying out of the terrorist activity.

The Purpose of Peace Bonds

Whereas some commentators have suggested that the FTPB imposed on Driver did not serve a “deterrent effect”, others have indicated that the conditions of the peace bond could have been made more stringent.  However, a peace bond does not serve primarily to create an individual or social deterrent, but rather, it creates a list of restrictions that would not exist but for the peace bond being ordered - making it possible for the police to arrest and detain an individual upon breach of specific tailor-made conditions that relate to the underlying offense suspected by authorities.  The inclusion of active and/or passive (GPS tracking) of the concerned person is a matter that can be addressed by the peace bond conditions and is not a frailty of the peace bond system itself.  Indeed, peace bond conditions can be made as specific or general as a presiding judge would allow or the concerned person would agree to.  However, whether peace bonds are useful in preventing threats does not determine whether their threshold of engagement is appropriate and will ultimately prove to be constitutionally valid.

Watering Down the Law under the FTPB

Clayton Ruby and Nader Hassan cautioned in the lead up to Bill C-51 that the FTPB severely waters down the threshold for arrest of a terrorism suspect on the basis of speculative concerns about future commission of criminal activity and leaves society open to racial profiling and stereotyping as proxies for more evidence-based threat assessment.  Ruby and Hassan’s caution has not been rendered moot by the outcome of the Driver peace bond, but it should remain as a lens through which to observe its use in the future.

While, with hind sight, it would definitely be easier and more expedient to simply lock up all suspects who might possibly resort to violent activity, let’s instead continue to scrutinize the manner in which the new fear of terrorism peace bond is being implemented and monitored by the RCMP without succumbing to moral panic and encouraging the use of exceptional state powers as a normal police response.  The cost of expanding state powers of arrest in Canada has direct implications for everyone and erodes the fundamental principles by which our legal system functions.  These principles must not be sacrificed at the altar of fear or in the interest of political expediency.