Our work has been discussed in various Canadian news media, a selection of which is listed below. We believe in speaking up and speaking out for the advocacy of human rights and are proud to be part of a continuing public discussion on mobilizing social action against unfair laws and conditions in Canadian society. 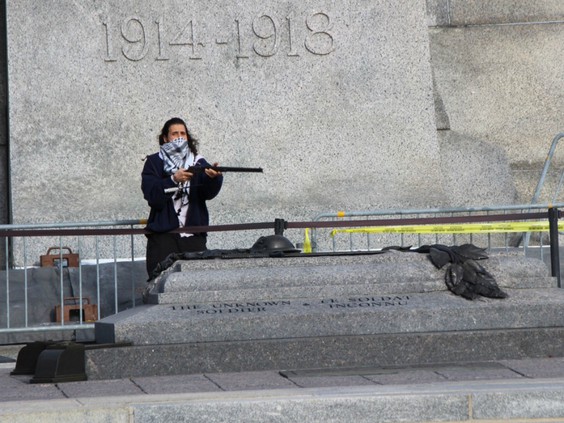 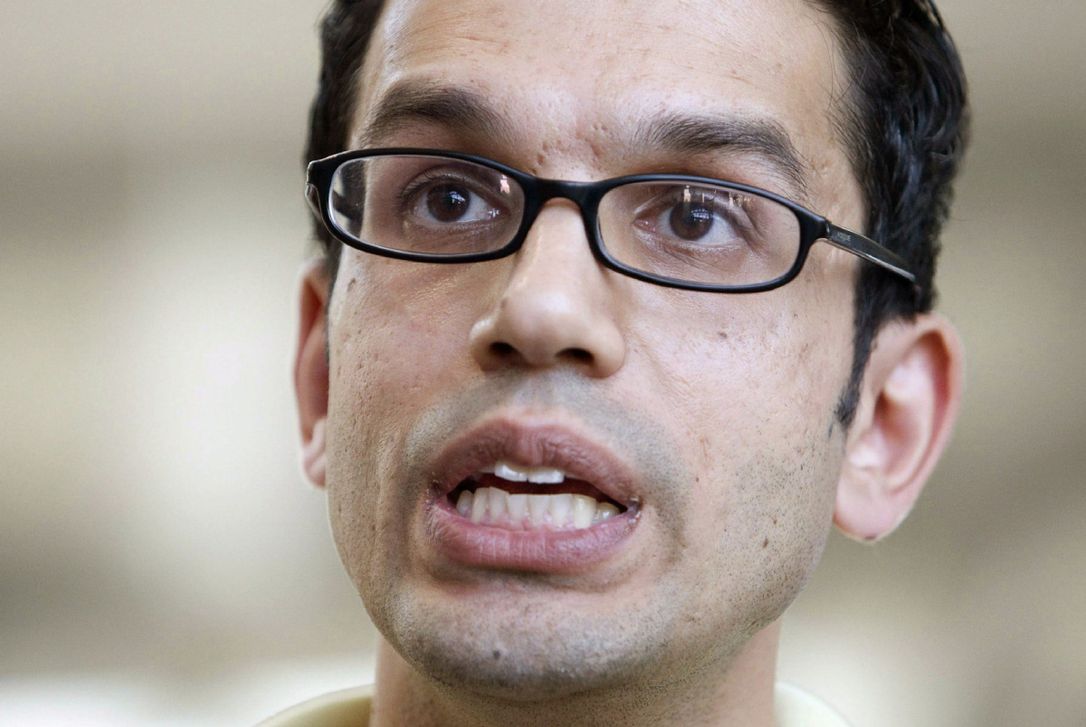 Whose Security? Our Security!

Standing up to State Intimidation and Criminalization

Paper presented to the Law Union of Ontario, Toronto, February 27, 2010

Discussant, Panel Discussion for Fundraising Event in Support of the Case of the Palestinian Village of Bil’in against Green Park and Green Mount International Inc., Montreal, November 27, 2009

Know Your Rights (Re: Police and Public Demonstrations)

Canada, Human Rights and State Security: Comments on Abdelrazik, Harkat and Other Cases

Abdelrazik v. Canada: Or How to Promote Two-Tier Canadian Citizenship for $800,000 or More

Know Your Rights (Re: National Security and Public Demonstrations)

My Summer Vacation Under Occupation

The Political Use of the Law